The preeminent Books of Some Substance (BOSS) book club invited me to design the postcard mailer for Watt, by Samuel Beckett.

Watt is a challenging work, written as a game by Beckett during the second world war, while he was holed up in central France, unable to return home to Ireland. Described by one critic as “uncompromising in its indifference to such readerly comforts as plot and accessibility”, Watt is not your typical novel.

The book itself is an exercise in the manipulation of language, full of odd repetitions. This led me towards typography and abstraction, and play on the very form of language itself. 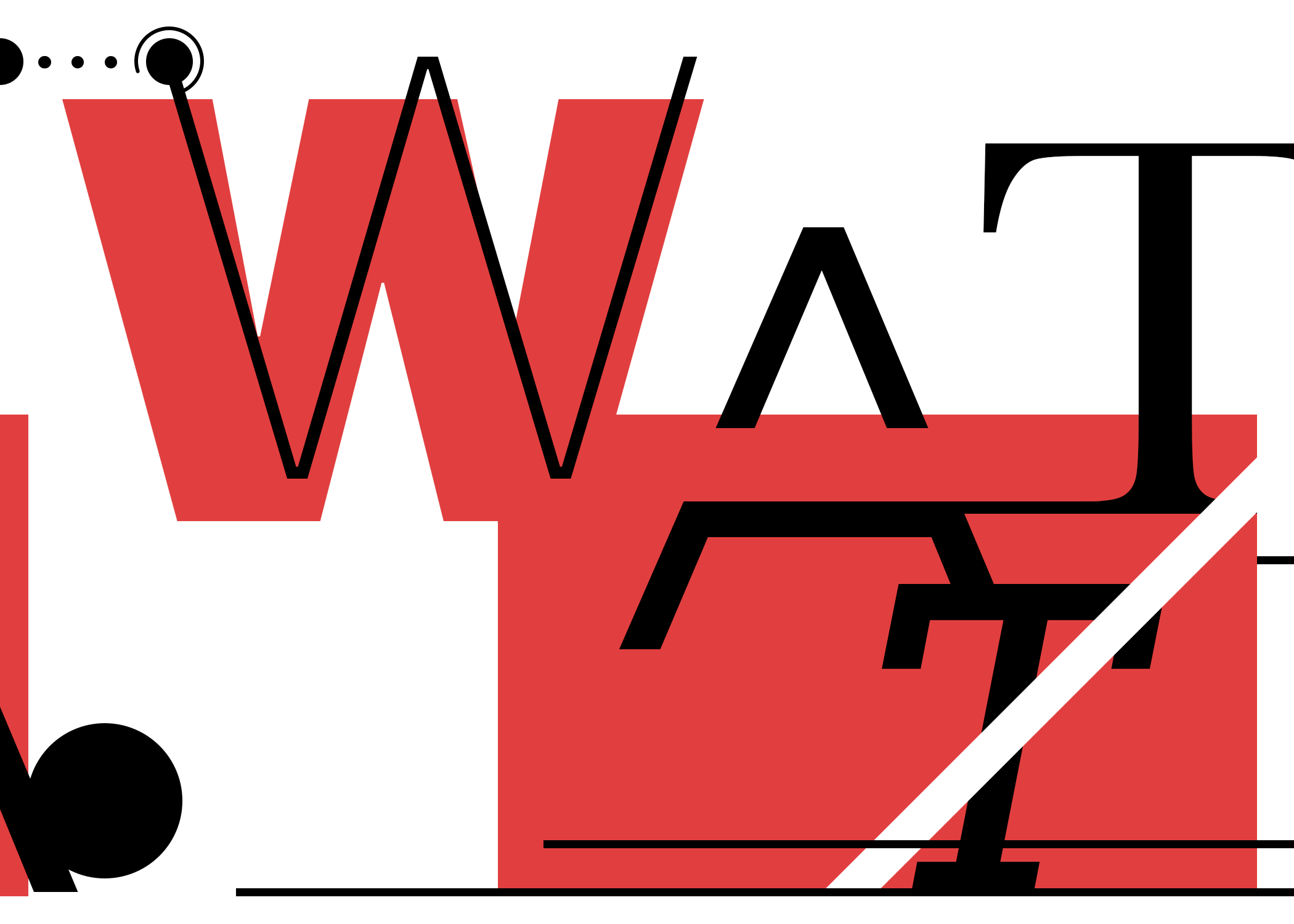 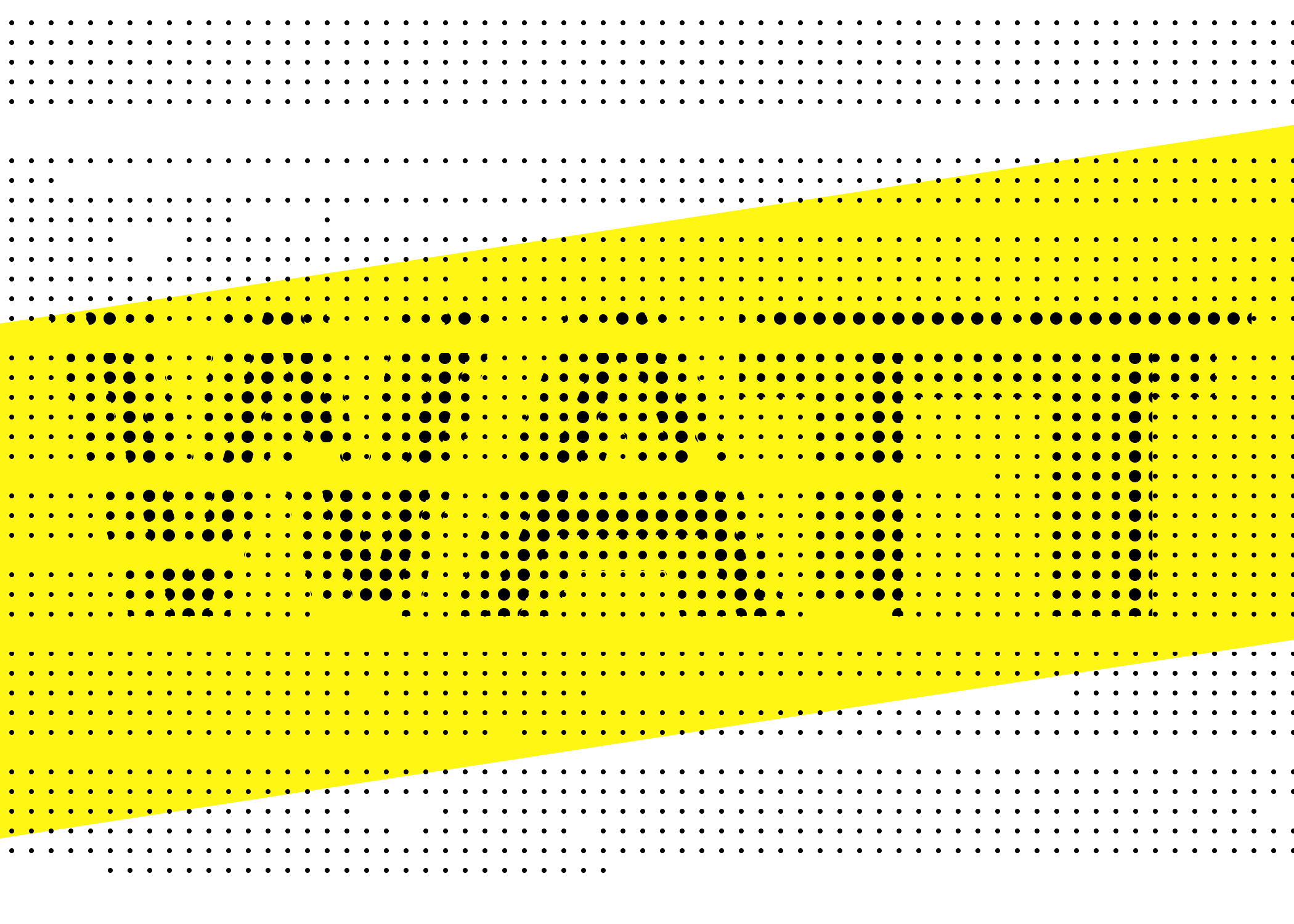 The first round. While the typographic play is interesting, BOSS and I agreed they were too straightforward, too crisp. A work like Watt required something less accessible, less sane – something more obscured and degraded. 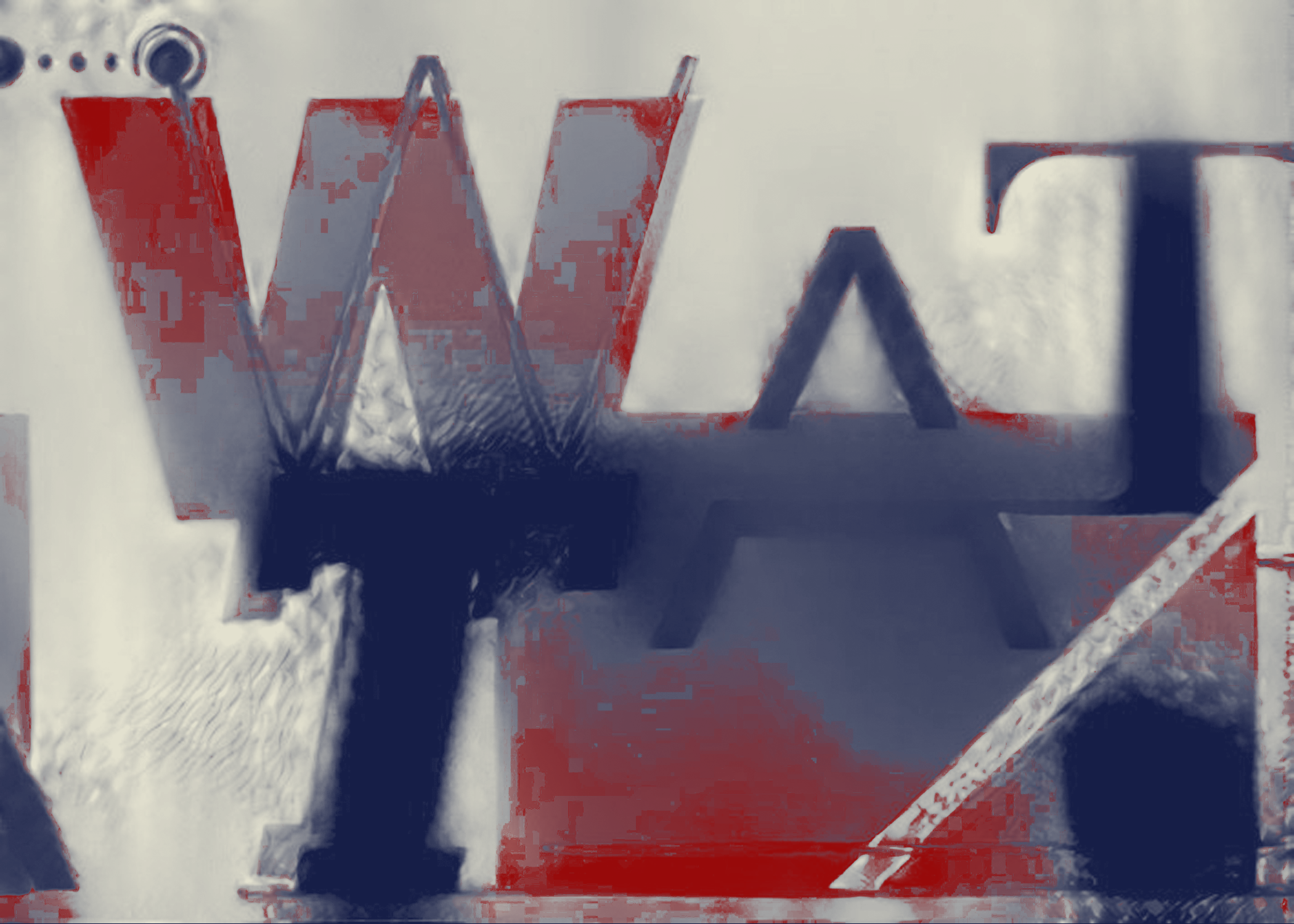 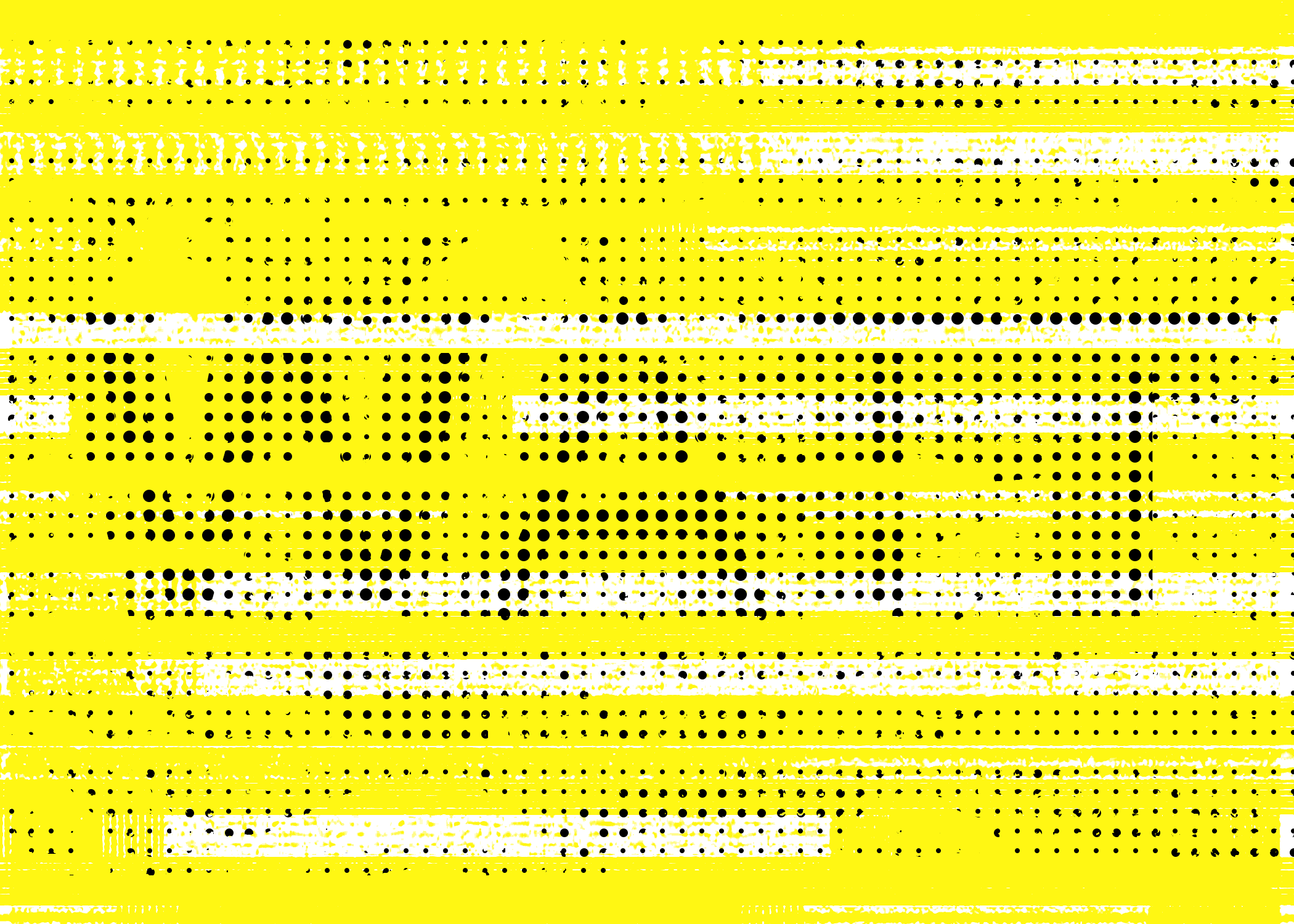 I updated both directions, bringing in significantly more texture and wear, and a greater indifference toward the audience. Still, the red and black version felt too overt in its message, too straightforward. We decided to go with the yellow dot-matrix version. 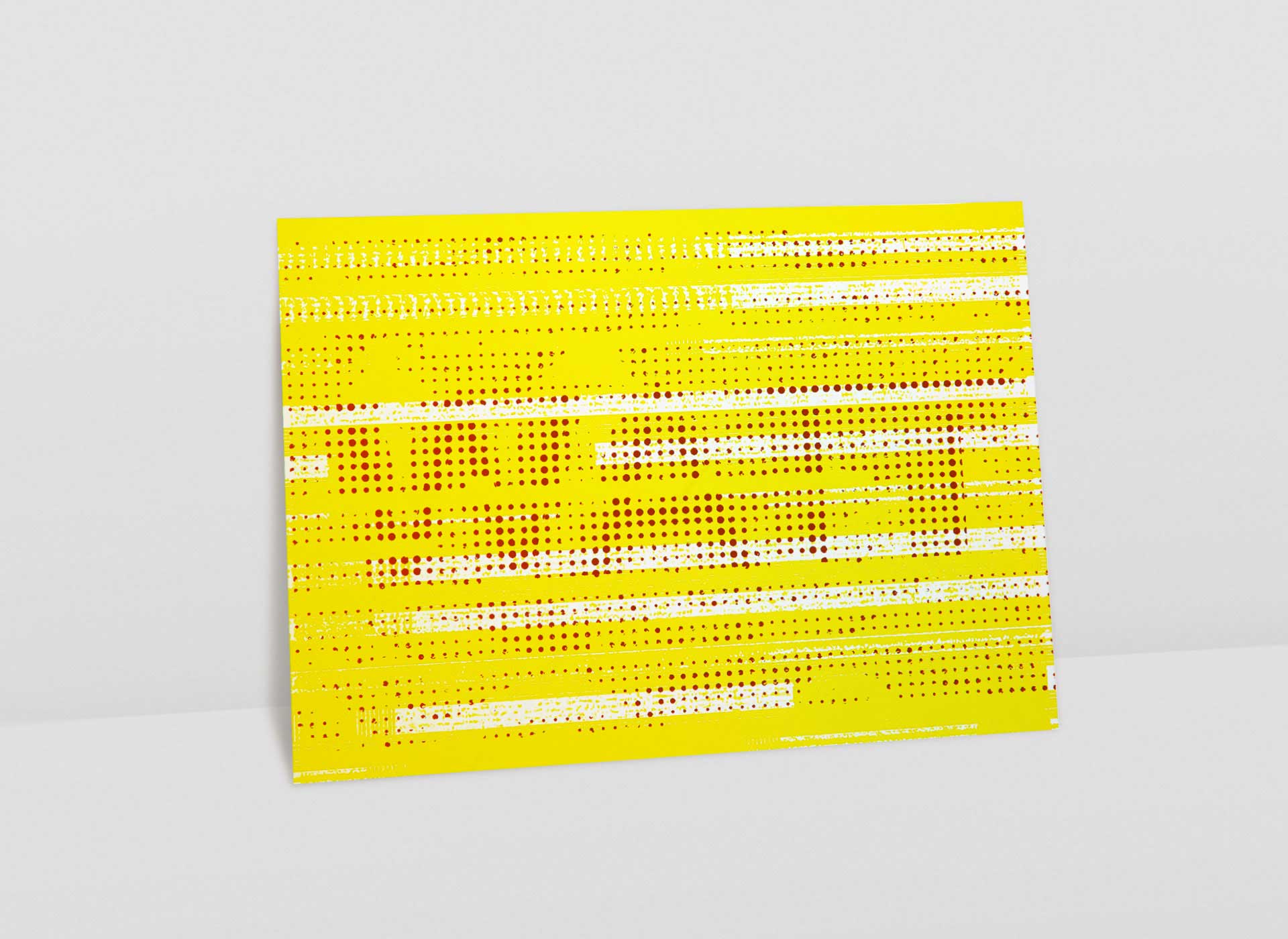