Battlestone is a mobile Action RPG from Zynga. I spent a year leading the UI and UX design, holding a user-centric course through many product iterations and visions. 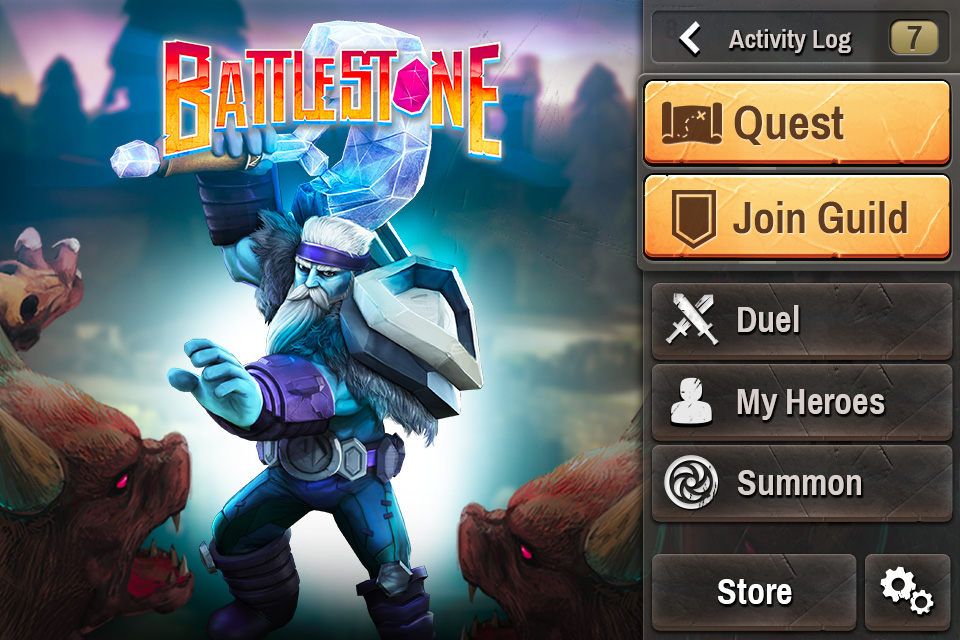 The UX focused on clarity and simplicity. 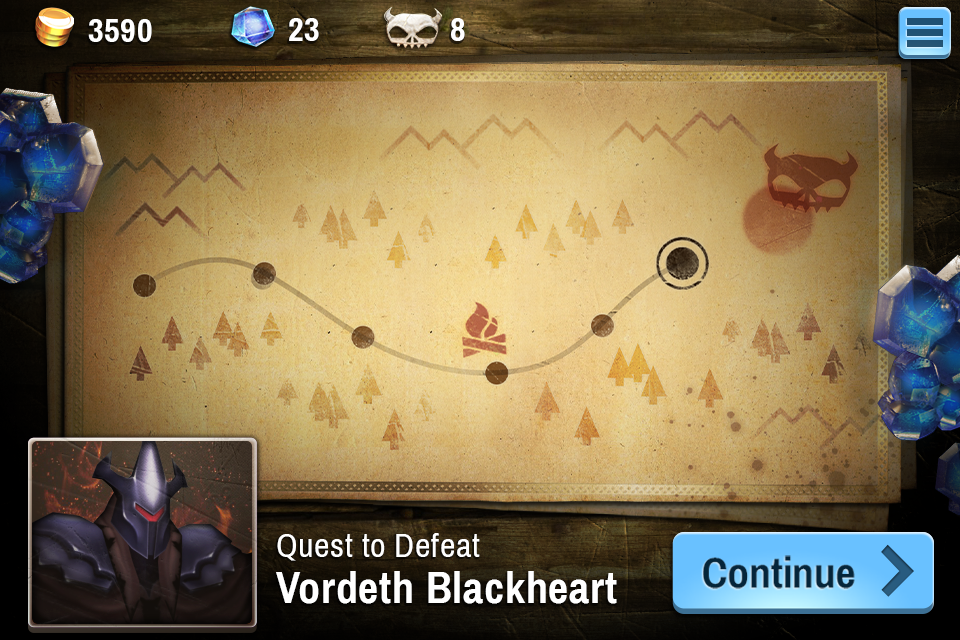 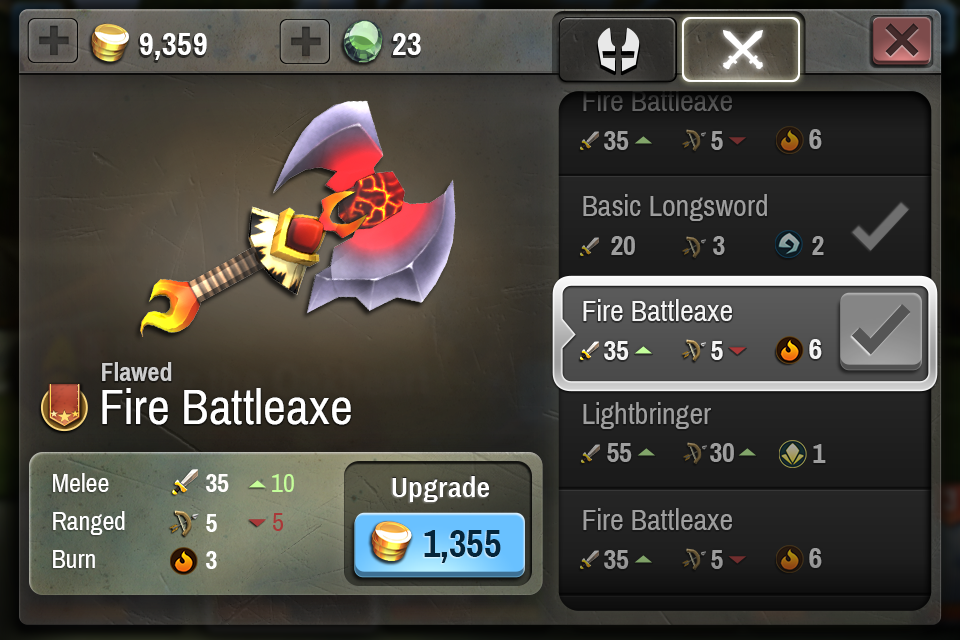 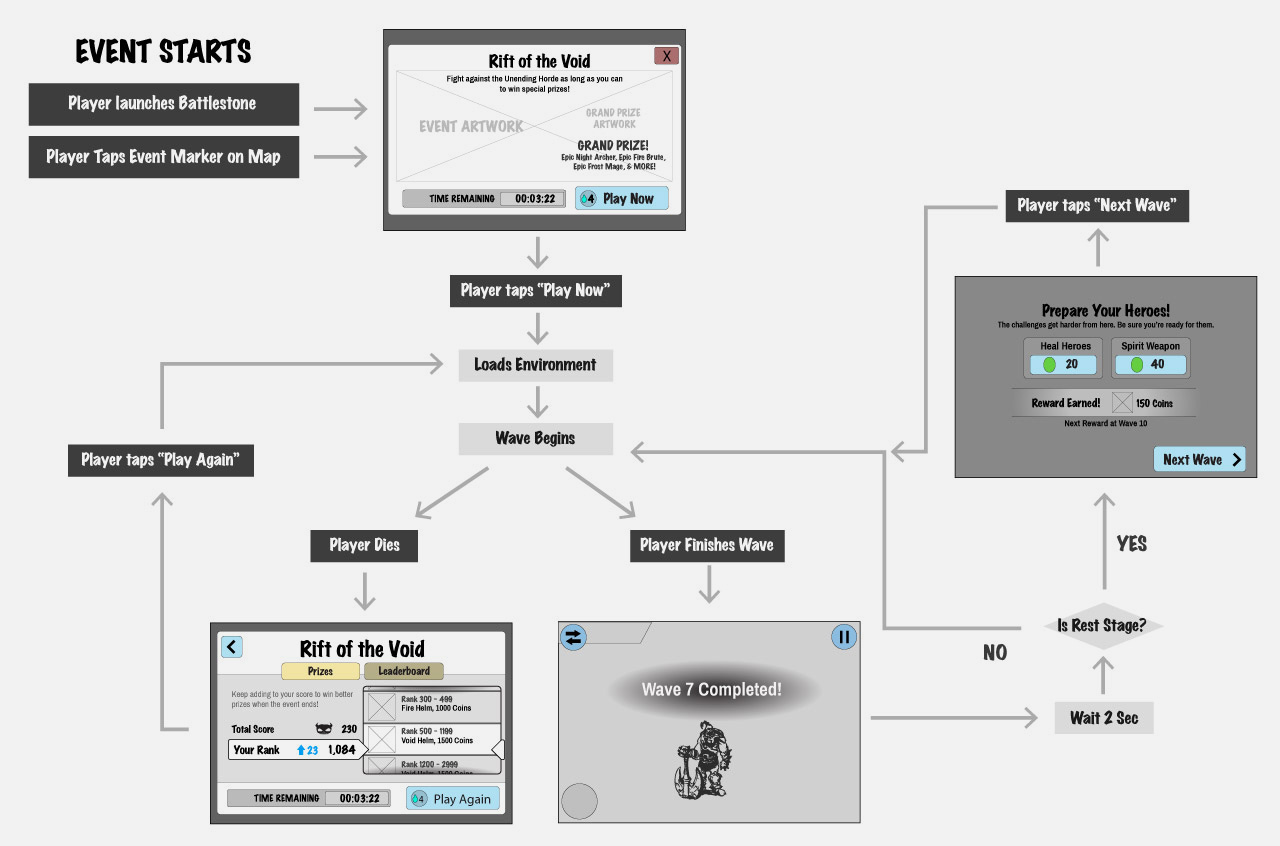 As the vision for Battlestone evolved from an arcade romp (think Gauntlet) to a more sophisticated midcore systems design, I contributed to the design and development of major live-ops features and events.

From the project's inception, there had been assumption of a Main Menu hub (seen up above). As Battlestone refocused as a midcore title, it became clear that approach was dated and overly static. I proposed a redesign to bring the player straight into the action of the campaign.